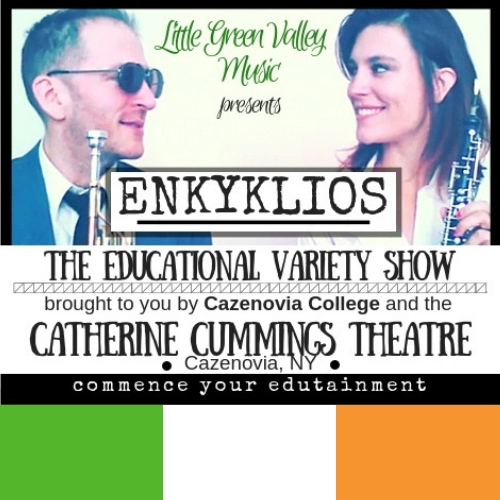 In the spirit of the old time radio variety hour, ENKYKLIOS brings together classical music, readings, interviews, trivia and new music every month! Join us March 15th for singer/songwriter Warren Malone, the classical music of Vaughn Williams and Christopher Ball, reading and interview with Christopher John Campion, author of "Escape From Bellevue", surprises, trivia and more!

About your hosts: Katie Martins is a lifelong piano player and oboist, holding a master's degree in oboe performance from the Conservatory-College of Music at the University of Cincinnati. She has performed with the Ball State Symphony Orchestra, the New Amsterdam Opera Co., Bare Opera Co. in NYC, and many other regional orchestras throughout the Midwest and New York. Katie was an invited participant in the Global Musician's Workshop hosted by Yo-Yo Ma and his Silk Road Ensemble. In addition to appearing on numerous records as an instrumentalist and background singer, Katie is an accomplished singer/songwriter herself on piano, ukulele and guitar. Her albums Home and That's Where You'd Go With Me are available online at all media outlets. 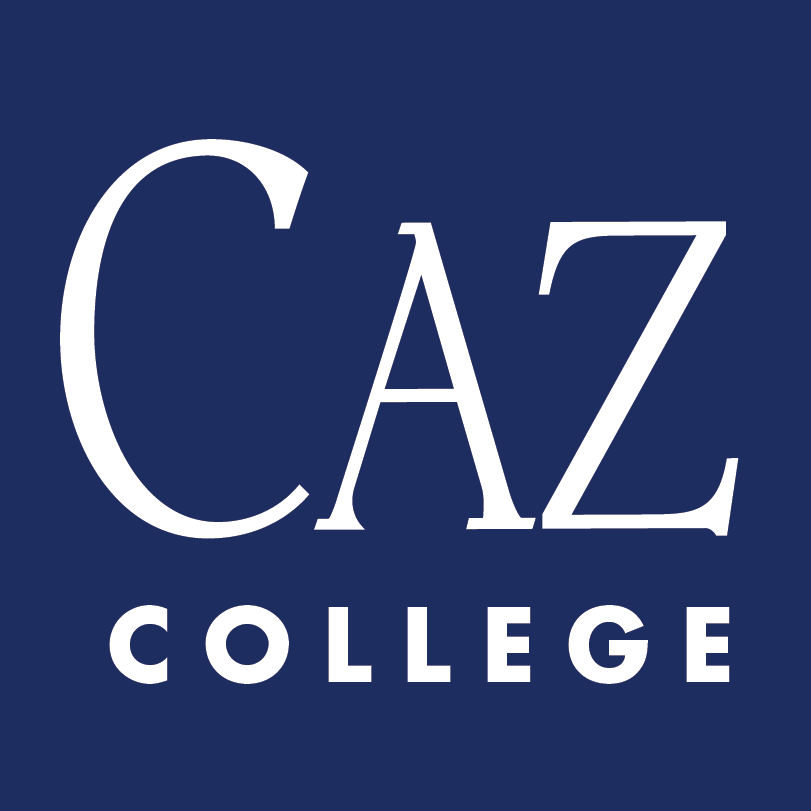